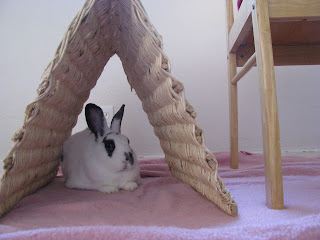 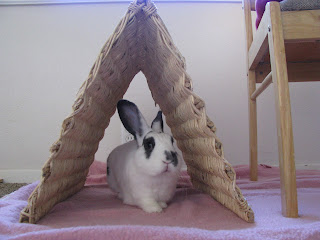 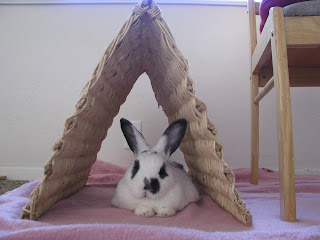 
After passing the physical, the kid handed Sarge a written test with a perfect score. Sarge had a letter from a shrink the kid had seen, something about feeling unloved, no big deal, but nobody got a perfect score. Nobody. He wrote IV-F next the kid’s name: registrant not qualified for any military service. 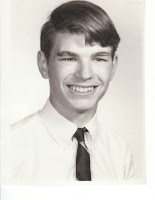 I found some photo proofs from 1998 of baby Bandit,
my first official, though illegal, house rabbit.

A close call. My patient brought her 6 year old son. She needed time alone with the acupuncture needles.  I lured him out with books. After reading one about fish the next was The Velveteen Rabbit. I started tearing up around the time the rabbit got real...luckily it was time to check on mom.

She wore her pants tight enough to feel like a country western song and prayed out loud until the gas pump accepted her soon to be X husband’s credit card. With a tankful and a full can she drove by the house one last time, burning bridges was bad, burning his stupid car was exhilarating. 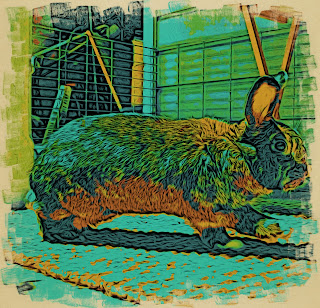 opposites
are
the same
only
the middle
is
different
from
either
extreme
jump in!

“I hate to cook, I’ve cooked for over fifty years.”

“I could cook you some food and
put it in the freezer to heat and eat later.”

And so, even when we offered to bring the food,
the holiday family dinners were forever cancelled.


Sydney is fine, but she is up for "Most Likely to Be Taken To The Vet" award. I had heard somebun cough the day before, that coupled with a morning episode of phlegmy hacking and more coughing later was enough to send me to the phone. Though it seemed probable that the morning episode was the result of a pellet being snarfled before chewing properly. By the time the afternoon rolled around she seemed fine, eating, grooming, checking out the playroom (DS bedroom). Tyler unvoluntarily accompanied her, just for fun, on my part not his. Everything was fine, teeth, lungs,  ears, eyes, tummy. We agreed that it was just a pellet incident. There is a tremendous amount of excitement around pellets. Sydney was weighed at the vet and she weighed exactly the same as she did about a year ago. It has been about nine months since we transitioned to Sherwood Forest Natural Rabbit Food M/S. In some circles it is controversial that they put some alfalfa in their adult rabbit formula, it is thought that will make rabbits fat as it is too rich. Sydney says otherwise, she maintains that it is a balanced formula and even has improved the quality of her fur.

Labels: alfalfa, coughing, pellets, Sherwood Forest Natural Rabbit Food, Sydney, Sydney and Tyler, vet
Newer Posts Older Posts Home
Subscribe to: Posts (Atom)
All content is copyright by Diana Moll, unless otherwise noted and may not be used in any way without permission, which you are very liable to receive if you just ask.